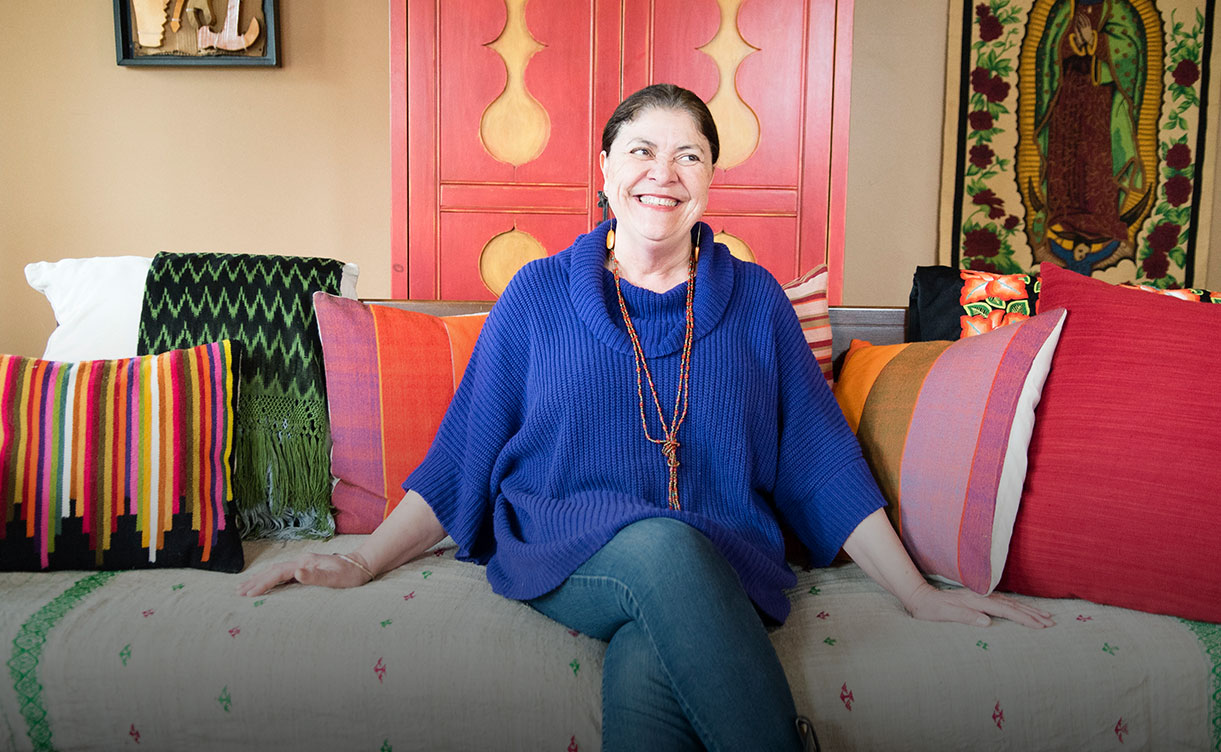 Late the other night, I couldn’t sleep, so I decided to turn on Netflix. Since I craved laughter, I found a list of Mexican comedians and I clicked on Ricardo O’Farrill. Funny! Laugh-out-loud funny. When he got to making fun of Jews I sat up straight on my bed and said, “Uh-oh.” His Jewish joke, the one I heard, wasn’t terribly offensive. If I recall, it was making fun of the Hebrew pronunciation of Spanish. Okay, I said, I can live with that. Laughter is a stress-reliever so I kept watching. Lots of cussing and swearing, but, hey, that can be funny, right? I’m from the state of Sonora. I can swear you under the table. I have cousins who cannot speak if they can’t say something related to the word chingar. O’Farrill sounded like he was quoting out of a dictionary called El Chingonario, which I happen to have on my shelf right now. A gift from another cousin…this one from Magdalena, Sonora. So I kept watching. I was giggling away when he got to the “fat chick” jokes. “Ha-ha!” the audience laughed. They laughed at the gorda jokes, the ones about how the gordas jiggled when they danced at the nightclub, and how funny it was that the gordas, because they were fat, weren’t going to get to have sex after the party. Quoting the Chingonario, I whispered an insult to his mother, and logged off. O’Farrill, funny guy that he is, it took me back to my childhood and the memory of all the fat jokes I had to endure as a big, chubby girl growing up in Nogales, Arizona. It took me back to my mother, and the picture I have of her wearing the tight black skirt and form-fitting matching sweater. She’s leaning like Ava Gardner against the rustic wall of our TV room, smoking a cigarette. So sexy, my mama. I remember helping her out of her girdle at night after she and my dad got home from the parties. It was flesh-colored pink and it had metal stays. My mama was never fat. She never had to hear gorda jokes aimed at her. She was beautiful and, above all, thin. She had this expression she used when she wanted to communicate that a woman was doing well. If she ran into someone at the market and recounted it to my tia, she would say something like, “I ran into Chalita at the store.” My aunt would say, “And how is she these days?” And my mom would answer, “Oh she’s fine, and above all, thin.” That was the final clincher. Sobre Todo Delgada.

Worried About Being Thin? Here’s a Cautionary Tale.

My mom was born in 1932 and came into adult womanhood in Mexico during World War II; she had stories of rationed silk stockings that she treasured like precious jewels. She was a fashion plate. She cared so much about what she looked like that she suffered from it. She was beautiful and stylish and, above all, thin. She was also bulimic. She was on prescription diet pills that at the time were called “Black Beauties.” My mom had an eating disorder and it stemmed from her deepest desire to be thin, because that meant she had worth. She and O’Farrill were on the same wavelength, except that she wouldn’t have laughed at his jokes. She would have been embarrassed that O’Farrill might have been making fun of her daughter, even as she was feeding her steak and no carbs. Like O’Farrill, my mom wanted her girls to be thin. Having a chunky daughter did not sit well with her. She tried to put me on various diets. She knew a thing or two about the no-carb diet. Thanks to Vanidades magazine, Atkins was a household word at our house in 1965. Looking back, I believe the doctor was treating her binging-and-purging—her bulimia—with Biphetamine, rationalizing that if she weren’t hungry, she wouldn’t binge. But when the Biphetamines made her jittery, he gave her Valium. She was a classic case for the times: while my mom might have benefitted from a good therapist, she was simply given pills to solve her problems. But she was never fat, and for my mom, that was, above all, the most important thing. So, one day when I was about 15 and she saw that my clothes were getting too tight, she said, “Ya no comas pan.” No more bread and tortillas for me. This was my first weight-loss diet: Breakfast: a hard-boiled egg and what she called “diet bread.” (This tasted a bit like cardboard.) Lunch: I was supposed to take carrots and celery but I discovered tortilla chips and Coke at the Charrito’s stand at the high school. (The Charrito was a blind guy who sold junk food to kids out of his makeshift cargo bike. He was ahead of his time.) Dinner: A steak and a salad. No oil. Just vinegar. A pear or an apple for dessert. Look it wasn’t a terrible diet, okay? I get it. She wanted me to be attractive and Sobre Todo Delgada and she was trying her best to be a good mom and protect me from fat jokes and bad outfits. I get it, but early on I also got this message: A woman is worth more when she’s thin.

Focus on a Healthy Body, Not a Thin Body

I am 65 years old now and have tried many more diets. As a health educator, I have made great strides. I switched from being on a diet to learning to eat in a healthy way. It took years of hard work for me to realize that my self-worth, confidence, power and self-esteem are not determined by how thin or fat my body is. You might think that the problem I faced 50 years ago has gone away, and that we have evolved from thinking that a woman’s self-worth is based how much she weighs. Alas, it is still with us! This distorted and cruel way of defining self-worth for women is still here. O’Farrill, a modern Mexican man, gets laughs because people still laugh at jokes about gordas. And there is something wrong with that. I founded De Las Mías because I want Latinas to be healthy, powerful and confident. And yes, of course, I want us to express our cariño, our beauty and our femininity. We believe that we can learn to love, nurture and take care of ourselves and our bodies without becoming overly focused on thinness. De Las Mias is about being healthy and adopting new behaviors that will result in a healthier life. I don’t want you to be Sobre Todo Delgada, I want you to be ¡Sobre Todo Healthy and Powerful! Focus on being healthy—avoid worrying about being thin. Learn to love yourself and your body. You are beautiful the way you are, comadre.